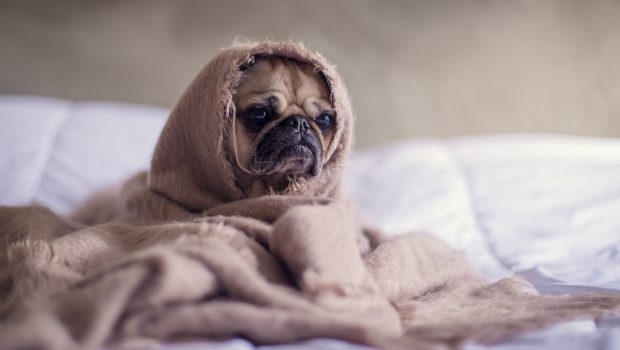 What Are Some Popular Toy Dogs?

No, you don’t wind them up and they don’t take batteries

“Toy” dogs are becoming more popular all the time. These little dogs, the result of generations of selective breeding, are generally bred as companion animals and people just seem to love them. Their miniature size and playful nature (most toy breeds are good-natured dogs with a few exceptions) make them wonderful companions and for several years they have been chic among well-to-do people.

Most of the toy dog breeds hail originally from Asia where the process of selectively breeding dogs to make them smaller is believed to have begun, but there are plenty of toy breeds from other areas of the world as well.

A small dog that was originally bred as a companion dog, the Bichon Frise possesses a boisterous personality, is very tolerant of children, other animals, and strangers, and is highly intelligent and very trainable. These dogs have a short and curly white coat that does require frequent grooming.

The Chihuahua may be the best known of the toy dog breeds. They have a short or medium coat, are easy to groom, and possess average intelligence and trainability. They do not have the best personalities and are not tolerant of children, other animals, or strangers. The Chihuahua hails from Mexico originally and is the smallest of the toy dog breeds.

The Maltese are a companion dog that was originally bred for royalty or the very wealthy. They are natural-born troublemakers but are very loyal to their owners. They are not at all good with children, other animals, or strangers. They’re considered to be dogs of average intelligence and trainability. Their beautiful coats require frequent grooming.

The Pekingese was originally bred for the Emperors of China. These little dogs have a boisterous personality and are not very tolerant of children or other animals. They do bark a lot and are often difficult to train. Wary of strangers they can make a good watchdog and will bark loudly when strangers approach their home.

The Pug comes from East Asia. Their short coat requires little grooming, but the folds and wrinkles of their faces must be cleaned often. Pugs make wonderful family dogs because they are very docile, don’t bark a lot, and are good with children and other animals. They are highly intelligent dogs and very social.