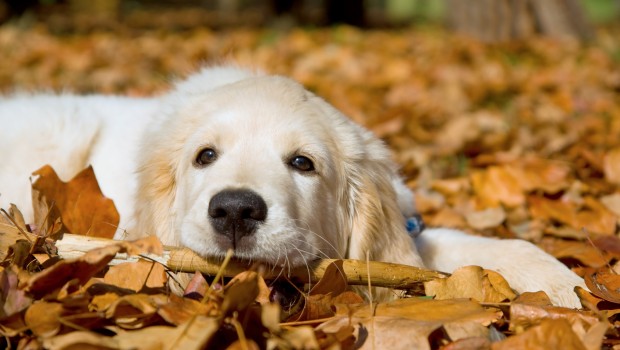 Canine Hip Dysplasia: The Cause Is Still A Mystery To Veterinarians

In the early seventies, many young dogs were put to sleep after being diagnosed with hip dysplasia. It was practical choice in the old days and dog owners would agree with the decision from the veterinarian due to the understanding that ‘the dog would be crippled in time, for the rest of his life, or that he will not be able to hunt, track, or do obedience work because of his injured hips’, according to the doctor.

Not All Veterinarians Agreed With This Diagnosis

The truth is that every young dog with hip dysplasia has a good chance of leading a normal and functioning life if nothing is done for the hips except to let time elapse until he has fully reached his maturity stage. Because of this fact, many reputable veterinarians would not perform surgery on an immature dog.

There are no published and worthwhile statistics which show that young dogs subject to such surgery turn out better than those that were not operated. Moreover, those that were left alone are still eligible to compete in dog shows, tracking, and obedience trials. Not only does experience dispute the worth or need of surgery but severing tendon or muscle in the young dog doesn’t make any scientific sense. Its effect is to let the ‘ball’ slide out of its ‘socket’, and this creates ‘hip dysplasia’ artificially.

When done later in life on a dog with persistent hip pain, the operation can provide immediate relief of discomfort by altering the weight-bearing surface of the hip joint. However, no worthwhile statistics have been published to show the length of time that such relief will persist or the percentage of adult dogs that were improved by surgery.

Hip Dysplasia May Not Be Genetic In Dogs

Since hip dysplasia was accepted to be genetic in humans, early researches were focused on trying to establish whether it was a dominant, recessive, or other characteristic in dogs. Sufficient statistics have accumulated to conclude that canine hip dysplasia is genetically influenced but a Swedish study on 11,036 German Shepherds showed that ten years of selective breeding not only failed to reduce the number of canine hip dysplasia offspring but also did not reduce the number of grade two or three (moderate or severe) cases.

The Swedish authors concluded that canine hip dysplasia was not as greatly genetically influenced as they formerly had thought. They found that other characteristics of the pelvic inlet were suggestive indications and that the rate of bone maturation of the dog is also important.

The Greyhound, the only breed of large dog that’s not affected, has very slow bone maturation. When the Greyhound was crossed with the German Shepherd, hip dysplasia did not appear in the first generation. It was discovered that a very restricted diet, which contributes to slow growth, reduced hip dysplasia in affected breeds.

Although we still do not understand exactly the causes of canine hip dysplasia, it is reasonable to believe that a program of breeding based on the x-ray diagnosis of this condition should be carefully scrutinized.