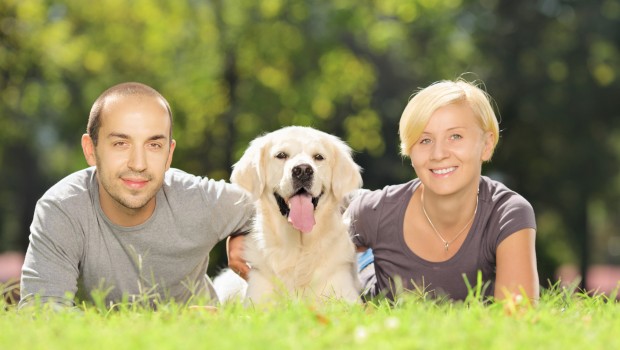 Signs, Symptoms, And Causes Of Strokes In Dogs

Everybody is familiar with the fact that humans have strokes.  It is a serious medical issue that people must be aware of when it comes to their own health. However, most of us do not realize that our pets can also suffer a stroke and receive severe brain damage. Experts use to claim that dog strokes were very rare, however, during recent MRI scanning documentation, it appears that strokes in dogs are a lot more prevalent than we think.

What Exactly Is A Stroke?

A stroke is caused when the brain becomes suddenly damaged by a lack of blood supply. This could be caused by a blood clot or bleeding to the brain from a ruptured vessel (hemorrhaging). If the bleeding is not stopped as soon as possible, further damage will occur.  The extra pressure against the skull from swelling can cause a lot of brain tissue to be destroyed in the process.

What Are The Signs & Symptoms Of Dog Stroke?

The most common signs of dog stroke will be in the form of vestibular disease. The vestibular system includes the brain stem, cerebellum, inner ear nerves, and position detectors which run to the joints and tendons. Stroke, parasites, trauma, infection, or inflammation in any part of this system will cause a variety of symptoms. Such symptoms include staggering, falling, circling, dizziness, vomiting, eyes rolling back and forth, and the inability to get up on all fours.

If your dog has a stroke then it will happen very quickly, but if the bleeding is slow then the signs may come on a bit gradual. Some dogs have very minor strokes which shows signs that only last a couple of days.  Although parts of their brain are damaged, you may not notice what has happened until he has a more serious stroke.

If the stroke happens in a different part of the dog’s brain, he may show slightly more subtle signs of the stroke. Of course, this depends on which part of his brain is damaged and how bad the damage is. Such symptoms include drooling, seizures, collapsing, stiff neck, blindness, having a dazed look, and the inability to get up on all four legs.

What Are The Causes Of Dog Stroke?

The end result of a stroke is caused directly by clotting or severe bleeding to the brain. And this clotting or bleeding can be caused by a variety of diseases. Such diseases may include but are not limited to infection, toxins, cancer, high blood pressure, amyloidosis, cardiac disease, Cushing’s disease, hypothyroidism, inflammation, kidney disease, and septicemia.