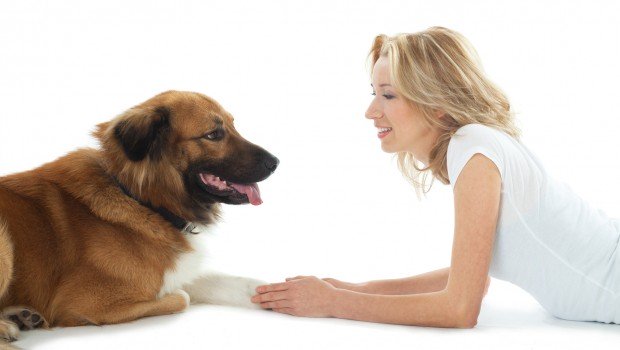 The neutering and spaying of male and female dogs, respectively, not only helps future generations of the animals but also contributes to the well-being of present pets.

The spaying of females is never given a second thought by most people unless breeding is definite because of the problems when the female comes into season. Unfortunately, the male ego dominates the fate of the male dog and getting the boy ‘fixed’ typically sends chills of anxiety through the minds of men dog owners.

‘Go right ahead and spay my female dog, but don’t touch my male!’

..says many men who associate their dogs with ‘themselves’.  The belief that the dog won’t be a whole true male bothers them and they don’t want to be responsible for its castration. Men stick together!

According to several veterinarians, there is no reason not to neuter a normal, healthy male dog and in fact, provide many positive reasons for the operation. For example, altered males rarely roam the neighborhood or fight with other dogs, but are still protective of family and home.

Castrated at the preferred age of between eight and twelve months, there will be no personality change in the dog, only an elimination of the desire for the opposite sex. His male habits will not have developed yet and since he hasn’t found out about females, he won’t know what he is missing.

Be careful not to have the operation too soon!

If the operation is performed too early on the dog, his penis and urethra will not mature, causing stones that may develop in later years to be very painful and probably impossible to pass. Castration performed on a dog between one and three years may result in a change in his behavior pattern.

If the dog has been a wanderer (always searching for females) or a fighter or sexually aggressive, even toward people, especially children, the operation will take an edge off his obnoxious behavior. Suddenly beginning to wet in the house after 2 ½ years, one male dog stopped this spraying behavior immediately after castration – reported his owner.

Older dogs may hot change at all.

Unfortunately, castration doesn’t always succeed in making the older dog a nicer pet. If the dog is naturally a garbage hound or a runner, there will be no change in his behavior pattern.  If the sex habits are ingrained in his make-up, he will continue them even though the reason has gone.

This is one excellent reason why castration should be done before the dog is a year old: to eliminate instincts before they become habits, habits impossible to change later in life.