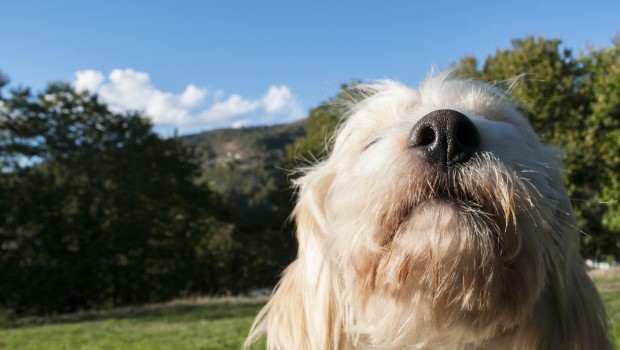 Neutering Your Dog – It Makes Sense

Oddly enough, some of the greatest protesters of spaying and neutering pets are those people that consider their dogs not only part of the family but also part of their religion.

‘Until I asked my priest, I was afraid that I was going against my religious beliefs by spaying my dog,’ said one woman dog owner, a member of the Catholic church.

‘Catholic humanitarians often are asked whether the church approves of spaying animals to prevent their reproduction. Catholic doctrine does not forbid the control or prevention of animal breeding. Animals are not moral persons; they do not have intellect and will. Therefore, there can be no moral imputability in limiting or preventing the breeding of unwanted animals.’

The statement goes on to say:

‘Millions of cats and dogs to which homes are not available must be destroyed each year in the United States. Additional millions roam the country, homeless, uncared for and unwanted by anyone. Spaying of owned female dogs and cats, as a means of preventing the suffering caused by breeding additional unwanted animals, while millions of dogs and cats are without homes or care, is recognized by Catholic humanitarians as not only morally permissible but urgently indicated.’

Denying a dog the altering operation is done for any number of ridiculous reasons. One of the most popular excuses is for the children in the family to witness the ‘beauty of birth’. However, the ugliness of euthanasia just a few weeks later is never considered.

One woman in California took matters into her own hands when she was left with an over-abundance of puppies. She did so by parking her station wagon, loaded with the latest litter, in a local shopping center and handing them out to any passerby that would take one: man, woman, and even children.

No thought at all was given to their possible fate. Laboratories on the lookout for puppies to use in their experiments love a situation like this, as horrible as that may be.

Often a female dog’s reward for producing puppies is a trip to the pound along with her offspring. Her owners will keep one of the puppies, often a female to repeat the cycle, because it’s ‘so cute’, and forgetting all about their former companion.

Then there is breeding for money by unknowledgeable owners, which is usually a disaster. Seeing the high asking prices in a newspaper’s ad for pedigreed puppies will inspire many to breed their own dogs. Putting their dog with that of a neighbor’s or friend’s of the same breed, but opposite sex will often produce puppies of inferior quality that end up costing money after veterinarian’s fees, rather than making money.