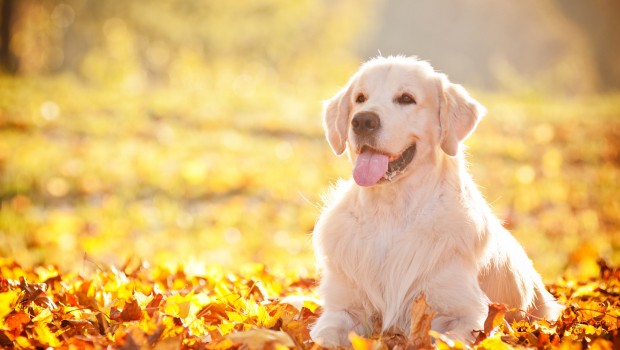 Judging by the number of dog parks have been created all across the United States, you would never guess that it’s only been a few decades since the very first park was built. Two of the first locations actually opened up at the same time, both produced by the same group of people, one in New York and one in San Francisco.

Since that time, more than 700 animal parks have been built all across the nation. With so many wonderful locations for dog owners to take their pets for a day of fun in the sun, it was hard to narrow down the #1 best all-around dog park. Some parks have doggie playgrounds, others had swimming pools for dogs, and yet other locations put on shows and events for dog lovers.

Cosmo Dog Park is the most inviting location for pet owners to bring their dogs due to its outstanding park features. The facility is built on 4 acres of land just outside the city of Phoenix.

According to a poll taken by Money Magazine, the city of Gilbert itself was recently voted as one of America’s finest places to live. Therefore, it didn’t surprise us that the dog park which was chosen to be created here would match the city’s fine reputation.

Equipped with dog-friendly water fountains that come in interesting shapes (like a fire hydrant for example), climbing structures for the dogs, a man-made swimming pool that allows dogs to jump into it, tubes for fun and racing, and plenty of patios, benches, and tables for the guests, it is no wonder that Cosmo is America’s favorite dog park. They even have a dog beach for the animals.

If the Desert Sun gets too hot for you or your dogs, there is plenty of shaded area with relaxing amenities to help you escape the heat. There are four patios that are completely covered and provide cool shade with comfortable chairs and tables.

Before the opening of the park, the people of Gilbert were so excited about the development of the new dog area that many were caught climbing over the fences just to get an early peak. Who could blame them? The park was built completely with dogs in mind. You can find Cosmo Dog Park at 2502 E. Ray Road, Gilbert, AZ.