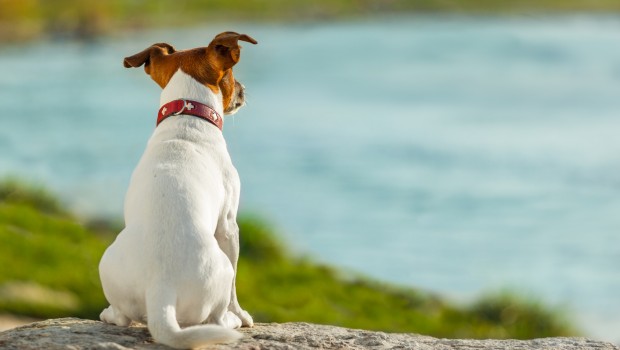 According to a record-keeping study that was started in May of 2005, by the US Department of Transportation, 96 pets were either injured, lost, or had died during air travel. Out of this number, exactly 17 pets were lost, 49 died, and 30 were injured. This information is probably a big surprise to most of you, considering that boarding your pet in a crate for airline travel is supposed to be safe.

Animal air travel is not always as dangerous as the above poll numbers. In fact, dog enthusiasts and breeders routinely fly their dogs without having any trouble at all. The airlines make every claim possible that dogs that travel on-board will be perfectly safe. The same claim is held by the Transportation Association of America.

The American Kennel Club feels differently. But the organization’s leading spokesperson does add that air travel may be safe provided that the owners take specific precautionary measures so that their dogs are taken care of.

The number one suggestion to all pet owners is to completely avoid sending your dog traveling in an airplane unless it is absolutely necessary. Many veterinarians and humane organizations are constantly reporting about dog injuries from air travel due to dogs that desperately attempt to claw their way out of the crate in order to escape. Some of them actually do escape and become injured in the cargo bay.

It is much safer to bring your dog inside of your car or SUV when traveling inside the country.  You can take breaks as needed so that your dog can stretch his legs, use the bathroom, and remain free of stress and anxiety. Your dog will also be surrounded by its family which helps provide comfort and security during the long trip.

Of course, there is a large number of successful trips made by dogs on airplanes, but every now again a true horror story emerges. One of the most important things you can do is to have your dog thoroughly checked out by the veterinarian for any medical issues.

This check-up should be scheduled approximately 9 to 10 days before the trip begins. Many dog owners have no idea that their pets may have a pre-existing condition that could become a problem during the flight.

A perfect example is older dogs. They could be at the beginning stages of kidney disease and you would never know because early in this condition, the dog compensates by drinking tons of water. And if an older dog in this condition sets foot on an airplane without water to drink, it may experience renal failure.