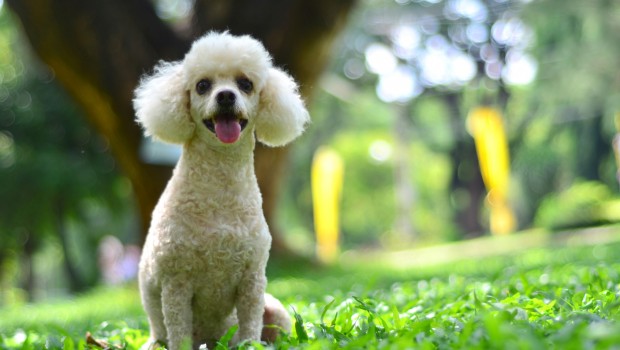 Yes, there are fleas that prefer cats and those that would rather have their meal on dogs. However, while some fleas do exhibit certain preferences, they are not usually host-specific. That is, in the absence of the preferred host, the flea will attack a less desirable host such as birds, rats, and even humans.

Ticks are more commonly associated with dogs but in areas of extremely heavy infestation, cats can be infested also. Ticks too, are not reluctant to dining out of humans when other hosts are not readily available or are already in great demand by other parasites.

Where Can My Pet Pick Up These Parasites?

There are several common ways for your pet to become infested with fleas and ticks. Animals living in wooded areas, or walked-in fields of tall grass, or near shrubbery, are likely targets for parasites lying, waiting to leap on the appropriate host.

Frequently, a new pet brought into the household introduces the parasite problem to other animals in that home. A visit to a grooming parlor, medical center, boarding kennel, dog or cat show, or even a simple visit to a neighbor’s home can spread infestation from animal to animal if rigid preventive hygiene is not practiced.

Furniture, bedding, rugs, walls and floors can retain parasite eggs for a long period of time and produce young fleas and ticks to attack pets newly arrived on the premises.

Why Are Fleas & Ticks Such A Complex Problem?

In addition to the purely mechanical irritation produced when a flea jumps from place to place along your dog’s body, and the tiny sting when he stops to take a meal, the mouth-parts of the flea contain saliva to which some unfortunate animals are highly allergic.

Such dogs and cats are in constant misery, biting and scratching incessantly, losing hair down their spines and rear legs, creating secondary bacterial infections from self-trauma, breaking the skin while biting or scratching themselves and allowing bacteria to enter, and occasionally losing enough blood to create a severe anemia.

To make the situation even worse, the flea is the intermediate host for the tapeworm which can infest your pet after he swallows even a single flea. The flea might also be a suitable host for the heartworm.

The tick can create skin problems of his own as the irritation he causes may be the initial stimulus in the creation of the moist dermatitis or hot spot. In addition, certain types of ticks (Dermacentor Andersoni) can actually cause paralysis and spread the terrible disease, Rocky Mountain Spotted Fever, that affects hundreds of people every year.

If I Live In The City Or In Colder Areas, Will My Pets Be Free Of These Parasites?

Unfortunately, no. There are fleas and ticks that have adapted themselves to living in cold climates as well as in urban environments. In fact, most of the city parasites are the most difficult to get rid of, since they, like the common housefly or cockroach, have become quite resistant to chemicals used by exterminators.