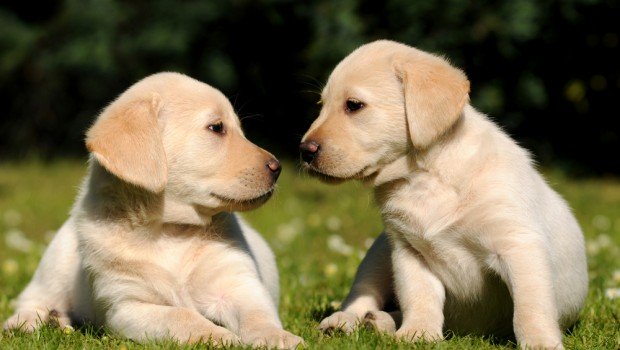 Male Or Female: Which Dog Is Better?

Which dog makes a better pet, a male dog or a female? The answer to this question depends on what you’re looking for. On one level, if you care about the personality and character of the dog more than anything else, the gender shouldn’t matter. Your decision will be based mainly on how the puppy behaves and acts towards you and other people when you are looking at the litter.

On another level, if you want to find out whether a male dog or a female dog would generally make an overall better pet, then you’ll have to take in other factors, such as the size, temperament, and level of care.

Generally speaking, female dogs are relatively smaller in size and warmer in temperaments. There are, however, some male dogs that are just as affectionate as female dogs. Many dog trainers and breeders recommend a female dog to homes with small children. Some believe that there is some type of maternal instinct that exists in female dogs, a quality that makes them amiable and ideal for a household with children.

Do not let feminine problems such as heat cycles and bleeding steer you away from getting a female dog. If you are worried that she will bleed all over your house when that time comes, consider getting her spayed, which is the ideal thing to do anyway. Once spayed, rest assured that she will not bleed a single drop. And with regards to behavior, female dogs can be just as challenging as male dogs, sometimes even more so.

Male dogs are a bit more difficult to care for at times than females. For instance, they are quite good at performing a disappearing act when a nearby female dog is in heat. This can be dangerous to the dog as well as create problems for you. Many male dogs have been injured or even killed when escaping their homes to search for a female in heat. Between moving vehicles and fights with other male dogs, it makes sense to also have male dogs fixed.

Male dogs are also very territorial over their property, including any of his ‘stuff’ inside the house, his bathroom area, or even a female dog. He tends to get very aggressive when he thinks that his property is being taken over by another dog and is willing to fight to defend it.

Male dogs also display territorial urination by lifting its leg up as high as possible while urinating. This leg-lifting behavior is not a problem unless it occurs inside the house.

On the other hand, male dogs have tons of energy and a lot of fun to play with. They are more active and have better endurance than female dogs. This is probably why male dogs are usually chosen for jobs in law enforcement.