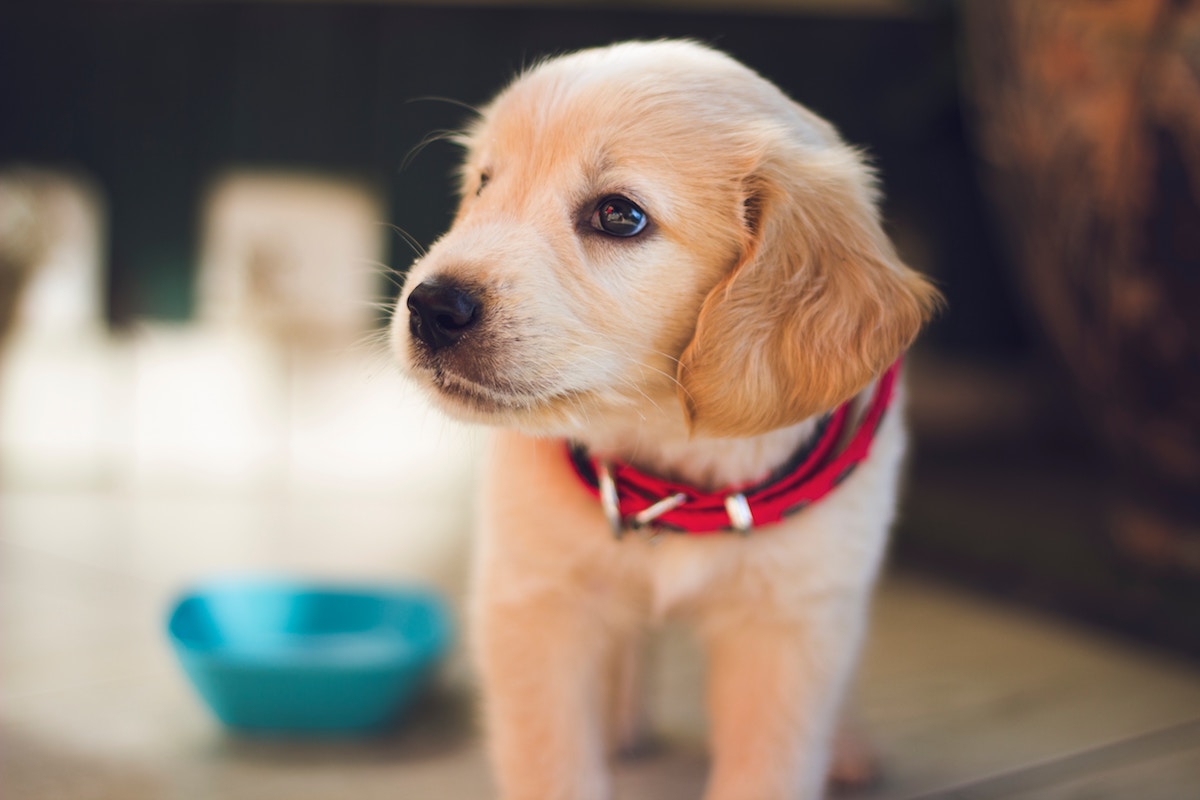 Introducing Your New Puppy To Your Dog

Buying a new puppy is one of the most important decisions you and your family can make. Especially if you already own a dog. It may be a good idea to ask the previous owners or the pet store where you make your purchase how your puppy interacted with other animals around him. If he was an “only child” you may want to take extra precaution and care when introducing him to your dog.

So, the day has come to introduce your new puppy to your existing dog. Question arises, what if they don’t get along? Given time and a few challenges between the two, the outcome will more than likely be favorable. Give both dogs a head start and make them feel more comfortable by making introductions in an unfamiliar place.

Start by introducing your new puppy to your dog in a place other than your home. Such as a park that you have never taken your dog to. Or a neighbor’s home to keep territorial issues out of the way and to keep your dog from feeling threatened. Dogs have a protecting nature and decide that their home is their territory. Feeling threatened can happen when another animal crosses their territory. To keep this from happening, let your dog meet his new companion at least twice before bringing him into the home.

Never expect dogs to hit it off right away when introducing your new pup to your dog. Like people, it may take a little while for your dog to become friendly and trusting of the new puppy. If you have a well-natured dog, you may find him almost parenting the new puppy and trying to “show him the ropes”. Older dogs are usually more tolerant to the clumsiness and curiosity of new puppies.

Always pay close attention when first introducing your new puppy to your dog. If the two are not getting along, or there is growling back and forth, step in the middle and give out treats. Keep a calm voice to remind your dog that the puppy is not a threat. Continue to intercept between the two until they begin to show a comfort zone. This won’t take long, as between the two they will decide who is the leader (their pecking order) and soon will become friends. If for some reason extensive growling and/or fighting persists between the two, give up and try again at a later time. If aggression appears to be a problem, it is best to not continue.

Dogs, like children need a lot of tender, loving care. When introducing your new puppy to your dog, remember that you are lucky to have both of these additions to your family. While they give you so much freedom, and offer unforgettable memories, they never ask for anything in return, except a bone to chew on once in a while.