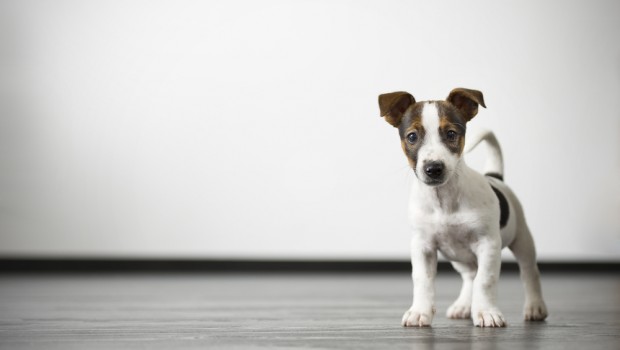 Destructive Chewing: Your Dog Is Trying To Say Something!

For many centuries now, humans have totally domesticated dogs. We have brought them into our society and, in most cases, expected them to act like us and to be a regular part of our families. We should accept the fact that, in doing so, we have caused some of our own human emotions to develop in our dogs. Dogs have learned to become jealous, neurotic, spiteful, hateful, and bored.

In adolescent dogs, between the ages of six to sixteen months, we find that these emotions cannot be controlled as easily as the same emotions in adult dogs. The same can be expressed by a human teenager’s capability of exercising mature restraint when affected by the same emotions.

Can You Spare 15 Minutes?

The most common cause of chronic chewing is boredom, and if every dog owner would spend a little more time each day giving his full attention and love to his pet, much of the ‘boredom chewing’ can be eliminated. Fifteen minutes a day is all it takes, it’s just that easy!

Spite, another motivating factor, should also be considered. A story about a twenty-month-old Boxer would be a great example in this case. Ever since he was a puppy, this Boxer had been an ‘only child’ to a couple who spoiled him with lots of love and attention. The dog went along with the shopping, running errands, and visiting friends. He would walk gracefully and loved tagging along with his parents.

Then, a new baby had arrived and things changed. Suddenly, the dog found himself left in the car during errand trips. On one occasion, mom and dad returned to the car only to find the entire interior completely destroyed! The car seats, the padded dashboard, the upholstery, all ripped to shreds, totally obliterated.

The Boxer dog was venting his wrath the only way he knew how. This is a case of spiteful chewing, not jealousy. The canine was not jealous of the new baby in the family, but he was not willing to give up his former position in the family and go back to just being a dog.

The next time you catch your dog or puppy chewing a sock, shoe, or other objects that he’s not supposed to, take the object away from him, followed by a firm ‘No!’ The object should be replaced with his own chew toy. The toy will take his mind off the object that he was chewing and won’t make him think that you are taking something away from him.

And should your life suddenly change, while altering your dog’s life in addition (like having a new baby in the house), like the Boxer up above, be sure to pay attention to the new schedule and adjust your focus to avoid your dog’s destructive chewing. Your pet will need a little extra care and training to prevent such behavior and to settle in with the new changes.