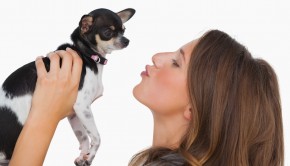 Several problems often occur with your dog while traveling in the car.  These problems are mostly the result of stress 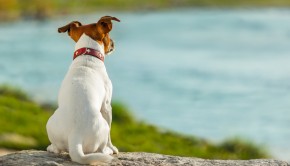 Update:  According to the Department of Transportation, more animals died being transported on United Airlines planes in 2016 than any other 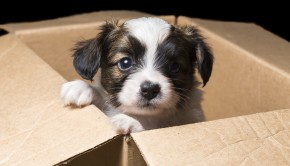 Air Travel : Is Your Dog Safe When Traveling By Plane?

Just because thousands and thousands of pets are safely transferred from one destination to another via the airlines, it does 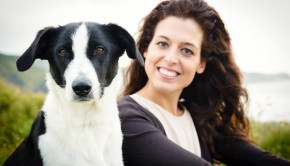 Air Travel : Don’t Let Your Dog Be A Statistic

An alarming number of dogs and other pets become injured, lost, or even die on board an airplane when traveling. 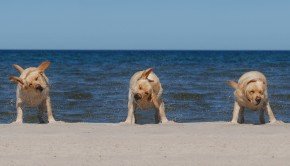 10 Tips When Traveling by Air With Your Dog

If you are traveling by air, try not to take your dog with you unless there is no other option.